The Bushell’s Tea building at 121 Harrington Street covers a ground level and six levels of office. It is accessible from Harrington street (ground level) and from York street (level 1). It was changed from the original tea warehouse to commercial boutique office in 2000. The ground level includes car parking and a new End of Trip facility. There is also a café located on the Harrington street level. Levels 1 to 5 include exposed timber columns and floor joists. Level 6 includes raked ceilings with exposed roof trusses in an exposed multi-hipped roof. Being a building of state heritage significance and located in the Rocks area (originally known as Frog Hollow) meant that limitations were imposed on the services that could not impact the look and feel of the historic building.

The clients brief was to improve the buildings services to as close as was possible to PCA Grade A building. This involved modernising the 2000 fitout. The occupancy levels were also increased to allow for higher occupant densities. 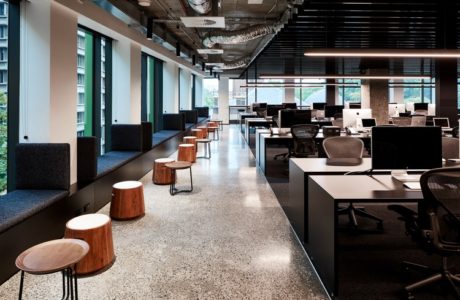 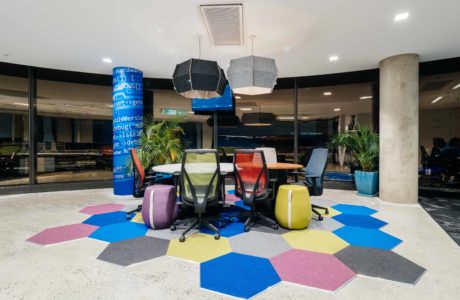 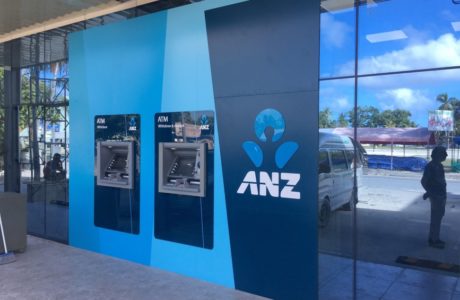 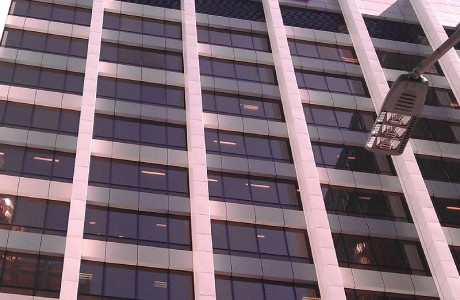