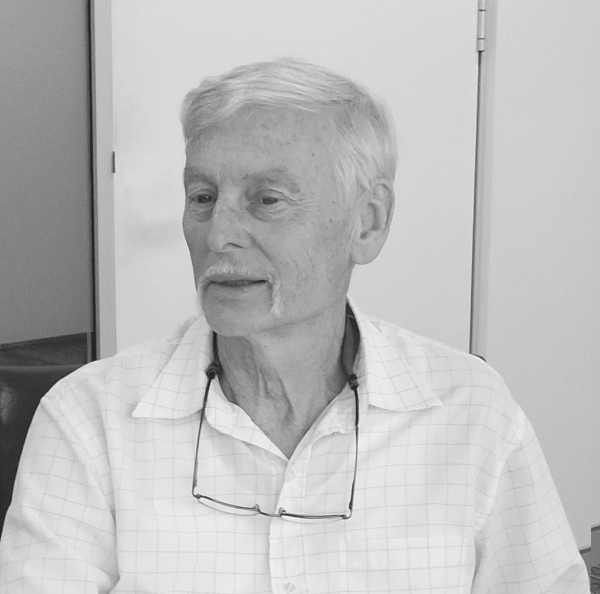 Don Rabone began his career as a cadet draftsman with the New Zealand Ministry of Works on building services before becoming an engineering cadet in the motor vehicle industry with a British Leyland company. Later transferring to British Leyland in Sydney rising to the position of Design Draftsman in the plant engineering section and gaining an extensive mechanical background with hoists, conveyors and purpose built machinery, paint and water and compressed air reticulation, structural engineering and ventilation. Don subsequently worked overseas for two years with Wimpey Construction, UK and for the BBC in London on acoustically treated air conditioning of TV studios. Upon returning to Australia he worked as Design Draftsman with McPherson and Pines Consulting Engineers, before taking up the position of Technical Officer with the NSW Public Works – Govt., Architects Branch.

During his career Don has had experience in design and documentation of air conditioning and mechanical services for major public buildings. The design of miscellaneous engineering works, including fountains, -40º freezer rooms, gas and LPG heating, fire protection. He has also been responsible for construction supervision and commissioning of major commercial buildings including theatres and public halls, and the design and construction of commercial and close temperature control air conditioning.