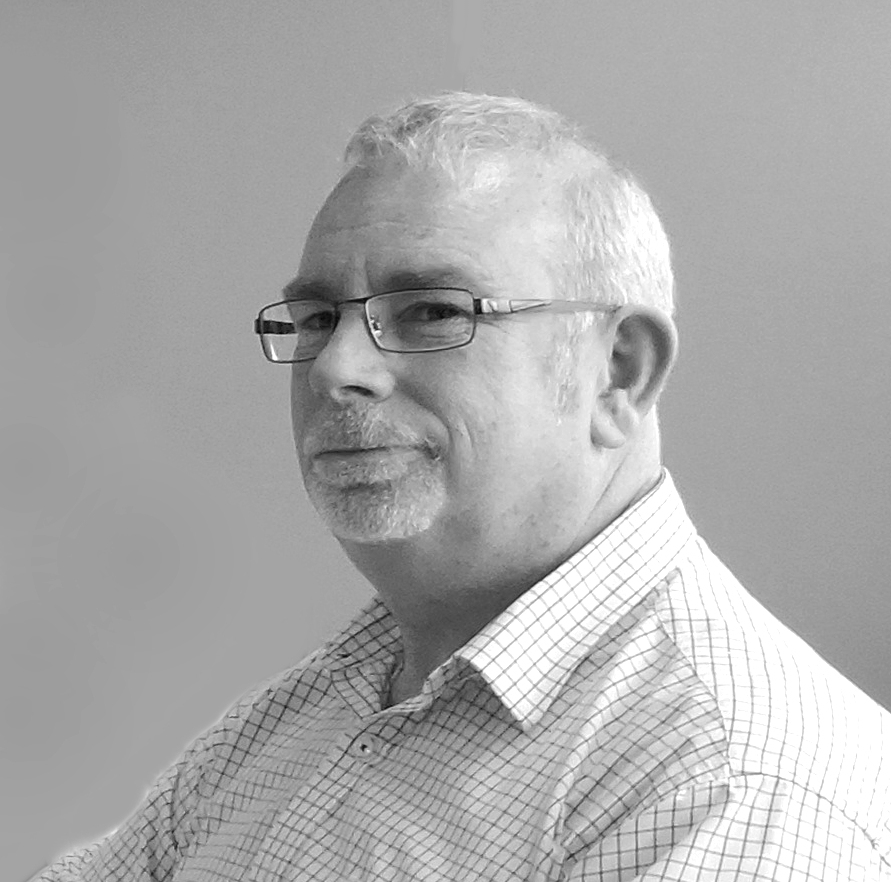 Shayne Cornelius began his career in 1984 with a cadetship with the New Zealand Post Office working as a draftsman. During his six years with the NZPO (and later Telecom he completed a technicians certificate in draughting and then progressed to complete a NZCE in building services. In 1990 he travelled to the UK and worked there for four years, predominantly in the mechanical and electrical disciplines on site for services contractors. On arrival in Australia in 1994 he spent one year working as a contract draftsperson for the NSW Public Works.

In 1995 Shayne commenced employment with VOS Group as a draftsperson. In 1997 he was appointed CAD Manager. In 2000 he was acting as a project engineer as well as CAD Manager. By 2005 he was performing a senior engineer and project team leader role. Shayne has been involved in the design and documentation of a variety of projects ranging from prestige houses, residential developments and commercial fitouts, of new and refurbished buildings. In 2013 Shayne was appointed an Associate within VOS Group. Shayne is a full member of AIRAH and also a member of CIBSE.